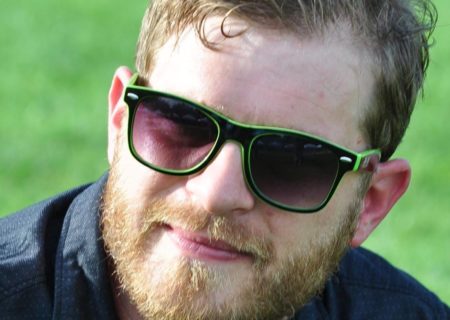 About Russ Baum: He was raised right, by good people who always supported his art and imagination. His honesty comes from great singer/ songwriters, his courage to be individual comes from revolutionaries, his balance was brought by humble artists and Love has always given him belief. His influences include Green Day, Townse Van Zandt, Jack Johnson, and a respectable list of others.

About The Group: Talented, Driven, Loyal. It consists of John Alexander on Percussion and Shawn Bryant on Bass Guitar. John is an eager percussionist, artist, and showman that brings his own unique style of 80’s pop and modern rock beats. Shawn Bryant is a smooth performer with rooted musical background who carries his own through Funk, Blues, Rock, and others. Notable mention Shawn has traveled throughout the U.S. as part of the Max Allen Band and a short European tour with the Travis Feaster Band.